My Tipple: Theresa Winters from The Plus Ones

Imagine if your job was to curate the most exciting and fantastic events in Australia? Theresa Winters from The Plus Ones gets to do just that! We sat down with the queen of events to hear a little bit more about her adventures and favourite drinks.

Tell us about your site and how you got started?
The Plus Ones is a media and marketing group that specialises in telling people about the best events and experiences around the world.

It launched in 2013 when my co-founder Rukmal De Silva and I realised two things:
1) We go to a lot more events than the average person (around 200 per year – for each of us!)
2) There was nowhere else online telling people how it was to actually be at an event. Our articles focus on what it felt like to physically be at the event – and will hopefully entice you to go to the next one!

What do you love most about your job? Do you have a favourite event?
In my role as Editor-in-Chief, I get to see all of the articles from our 100+ writers as they roll in. It’s endlessly fun to read about their adventures, be it glow-in-the-dark circus, Mexican wrestling, or a craft beer championship.

My favourite articles I’ve written were when I accidentally ended up at a dog sled championship in the Australian Alps, and the time I attended a silent party where guests weren’t allowed to speak. In Sydney, where I recently moved, it has to be the time I sailed to an island devoted to wine. (The latter two events were winners in our 3rd Annual Experiential Awards).

What are you drinking at the moment?
The drink of the summer in Sydney is the Frosé, a frozen rosé wine slushy that Sydneysiders imported from New York. I tried my first at a launch party attended by The Bachelor contestants, and had many more at a secret harbourside mansion with Jacob’s Creek. Frosé is everywhere, for a good reason.

Editors note: Here is a guide for making Frosé at home!

What’s your favourite cocktail to make at home?
I once won a competition from Schweppes where two bartenders drove up in a motorcycle and set up a pop-up bar in my house for my friends. I’m still making one of the cocktails from that night, the Creole Crush.

Combining coriander and watermelon with gin might not be an obvious pairing, but trust me, people won’t be able to get enough. 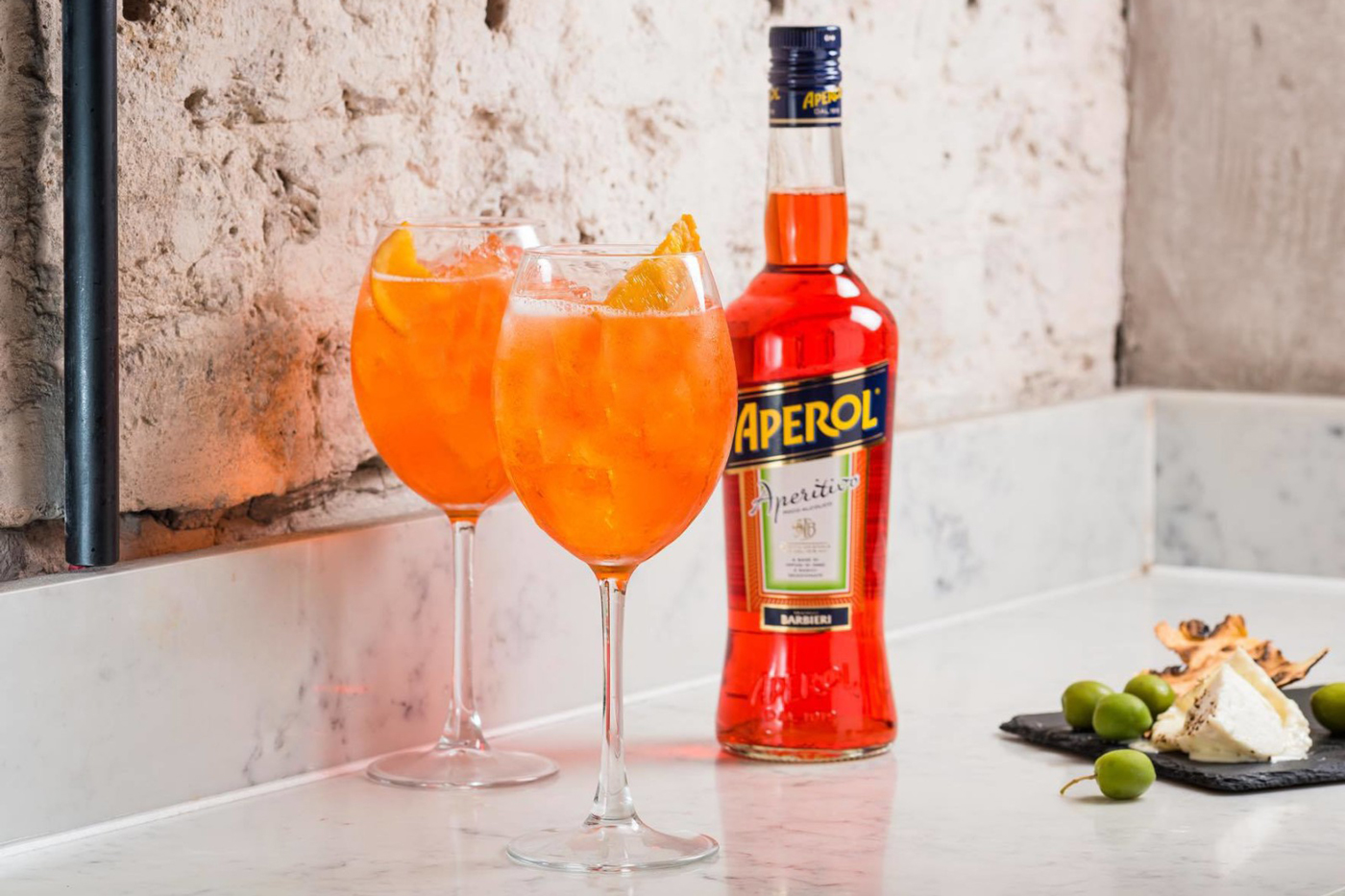 What tipples do you recommend?
Everyone’s goal in life should be a well-stocked bar (preferably on a fancy bar cart). To that end, I recommend the following:

Theresa Winters is the Co-Founder and Editor-in-Chief of The Plus Ones, with branches in both Sydney and Melbourne. You can let us now what your own favourite tipple is by tagging your pictures with #MyTipple

*Tipples vary depending on your location, please check the website to see what is available in your area.